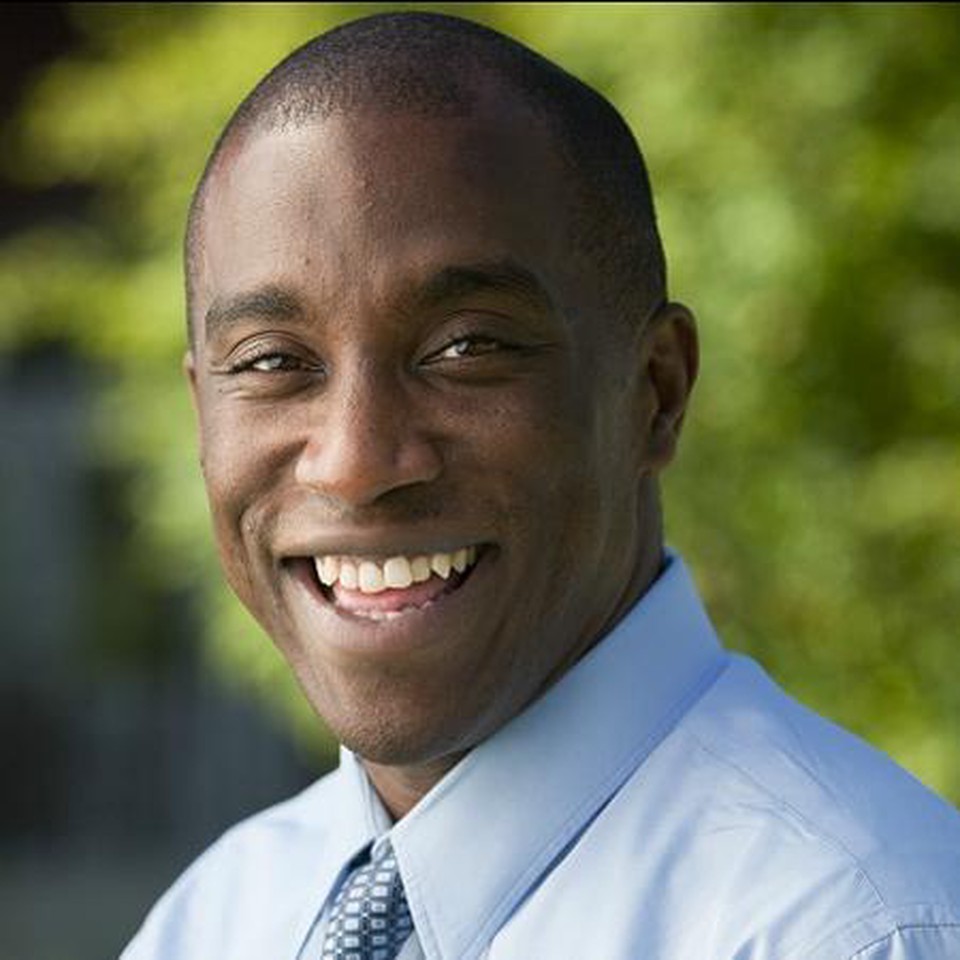 David Rease, Jr. began his career in education as a high school social studies teacher in Durham, North Carolina. From there, he began working for the North Carolina Department of Public Instruction as an instructional facilitator Turnaround High Schools throughout the state. Rease the began a role as a systemic improvement consultant at McREL International based in Denver. As a member of the Systems Improvement Team, Rease managed on-going relationships with state, district, and school teams, supporting them using McREL’s improvement methods. After encountering tough political environments in public school systems, Rease had the opportunity to learn about the Adaptive Leadership Framework at the Harvard Kennedy School during fall 2013. Next, Rease became the Executive Director for the Prince George’s County, Md. Office of Continuous Systemic Improvement in July 2014. Here, he as been a part of the team that has brought a specific type of coherence to how PGCPS understands and approaches improvement, leveraging the Data Wise Improvement Process at the system’s improvement process for schools and central office departments. Rease holds a BA from Columbia University, MAT from Duke University, and EdLD from the Harvard Graduate School of Education.