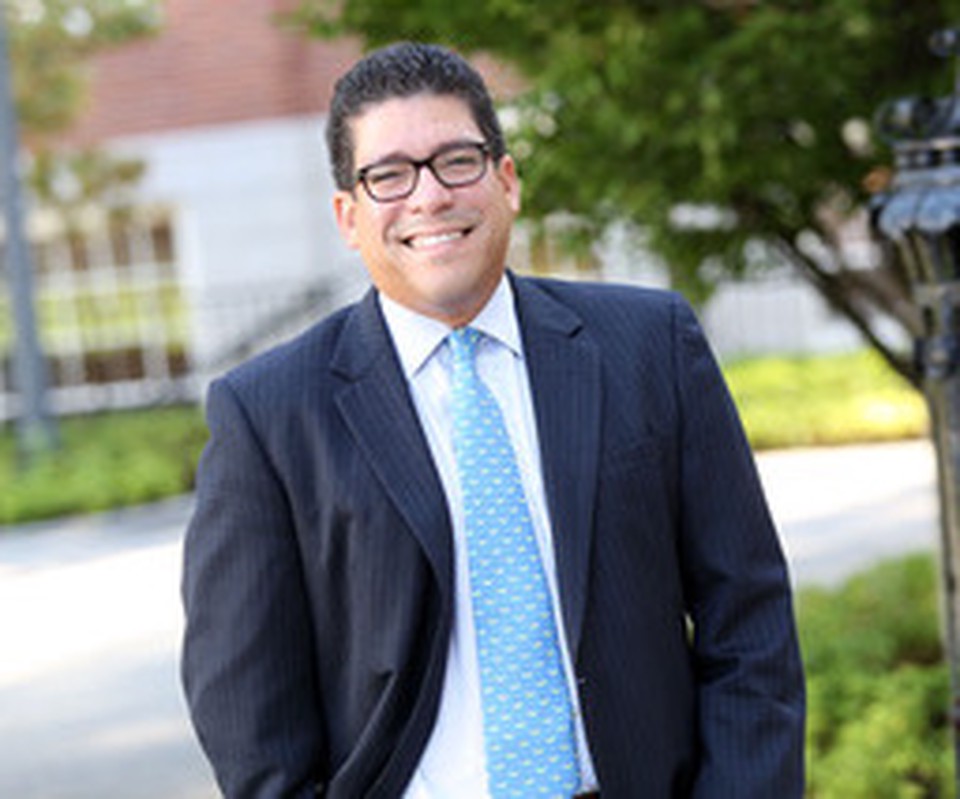 Dr. Kelvin Roldán is Deputy Commissioner for System Transformation, Rhode Island Department of Education. In that role, he oversees the Division of System Transformation, which includes the Office of School Improvement and the newly established Office of School System Planning and Improvement. An innovative leader with extensive experience managing change in education and government, Dr. Roldán is a former State Representative for Connecticut’s 4th Assembly District and Deputy Majority Leader of the House of Representatives. During his professional career, he has served as an advisor to two mayors and three superintendents in his home state of Connecticut. He holds a B.A. (Chinese and Political Science) from Middlebury College, an M.A. (Public Policy) from Trinity College, a Sixth-Year Diploma (Educational Leadership – Urban Concentration) from the University of Connecticut, and an Ed.L.D. (Doctor of Education Leadership) from Harvard University.

He studied advanced Chinese at the Middlebury Chinese School and the Harbin Institute of Technology in China. He was born in Puerto Rico and raised in Hartford, CT.