Home / Blog / How Teachers Can Promote Social Change in the Classroom

How Teachers Can Promote Social Change in the Classroom 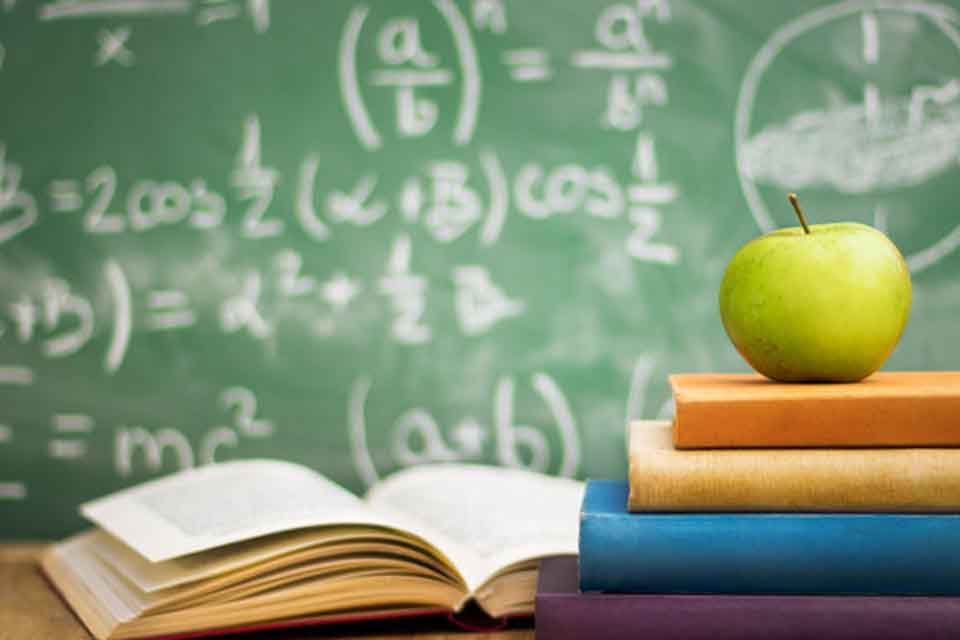 The philosopher John Dewey wrote, “Education is not a preparation for life but is life itself.” Dewey reflected extensively on the page about the role of education in a healthy, ever-evolving democratic society, and he believed classrooms aren’t just a place to study social change, but a place to spark social change. Dewey wrote about these topics in the early twentieth century, at a time when debates raged about whether teachers should be tasked with preparing students to conform or to actively push for progress and improvement where they are necessary.

These same debates continue today with real implications for education policy. Dewey remains one of our clearest voices on the argument that the classroom ought to be seen as an important locus of social change. For present and future teachers, it’s one thing to appreciate Dewey’s views on education and social change and quite another to create a classroom environment that embodies them. So, how can teachers build real classrooms that exemplify Dewey’s ideals for education in society?

Here are a few ideas:

1. Encourage active participation and experimentation with ideas among students.

Unfortunately, teachers and students who want to see some kind of paper-based progress often push for a lot of memorization of dates, facts, and definitions. However, this type of learning is not the society-shifting classroom activity of which Dewey wrote. Instead, teachers should construct active learning opportunities, where students can be fully engaged with the material and play with ideas without being reprimanded for going too far afield. A few ways teachers might facilitate such a learning environment include letting students teach each other, setting up a system for occasionally letting students ask anonymous questions, and assigning open-ended projects in which students aren’t given the impression that they’re expected to take prescribed steps until they get to the “right” answer.

2. Teach students how to think instead of teaching them what to think.

Starting to make strides in this area may be as simple as rethinking common assumptions about which subjects are suitable for which students and when. For example, multiple studies suggest that philosophical inquiry is not above the heads of elementary-aged students. A Washington Post article on the topic describes the Philosophy for Children movement, in which a teacher offers a poem, story, or other object and employs the Socratic method to stimulate classroom discussion – not necessarily about the prompt, but around it. The students’ impressions and quandaries are what take center stage, not an actual philosophical mode or text. In other words, students are being taught how to think (and that their thoughts have weight and value and should be pursued) rather than what to think. Evidence suggests that students respond well to the Philosophy in the Classroom exercise, which, when performed just once a week, has been shown to improve students’ reading levels, critical thinking skills, and emotional wellbeing.

Socrates himself said, “Education is a kindling of a flame, not a filling of a vessel.” It follows, then, that using Socrates’ method of discourse as a teaching tool would line up well with Dewey’s goals for the classroom.

3. Prepare students to expect the need for change and to believe in their own ability to take positive steps for the benefit of society.

One step teachers can take to encourage students to play a part in larger societal improvement is to create a classroom where they’re given the responsibility and authority to make some significant decisions. If teachers have all the answers, it’s implied that students are expected to receive knowledge, not offer solutions or improvements. But if teachers make it clear that, especially when it comes to the big questions we all face, even those in authority don’t know it all, then students have more room to rely on their own cognitive powers and problem-solving skills.

Teachers might try offering lessons in, for example, how ethical decisions are made and the role of empathy and considered argument, and then setting up situations in which students can apply these skills in solving problems.

It’s also important to create a learning environment in which students learn to see the benefit of a worthy failure – rather than learning to fear the possibility of doing something wrong.

4. Make classroom processes democratic to establish the idea that if we actively participate in our communities, we can help make decisions about how they function.

Dewey noted that if we want our education systems to benefit the larger cause of a healthy democratic society, then it’s important that we keep democracy as a central “frame of reference” in our classrooms. Too often, he adds, we forget that participating in a democracy is a skill that needs to be honed in our daily lives. The classroom is a good place to learn to do just that: Consider making classrooms more democratic than authoritarian, starting at a young age. What decisions can you put to students in the classroom? Before organizing a vote, can you encourage those on opposing sides to clearly state their positions and try to understand and respond to the counterarguments?

Students who spend time in classrooms with such processes will be learning more than how to cast a vote when that opportunity is presented to them; they’ll be learning that their thoughts and ideas count and can be applied to benefit their larger community—all while welcoming opposing sides on an issue.

5. Facilitate discussions among teachers as a group – starting with student teachers – about the decisions they can make to drive social change.

Dewey made it clear that he believed teachers and schools had great influence over society, whether they were aware of that fact or not. If you think Dewey was on to something with this point, then it most likely follows that you’d agree teachers ought to be intentional about how they’re influencing our society. The best way to do that is to come together as a group to share ideas, experiences, reading, and successes. As these group discussions get bigger and broader, teachers can start to take on questions of policy—questions that should be decided with an eye on the influence that teachers have.

If we can begin to take these steps consistently in our classrooms, then we’ll be fostering a stronger societal fabric, building a healthier democratic process, and benefitting people far from our schools, one classroom at a time. As lives are being lived in classrooms and societies are being forged, certainly that’s change we can all get behind.