Home / Blog / Choosing a Path: Pros and Cons of Teaching at a Private School

Choosing a Path: Pros and Cons of Teaching at a Private School 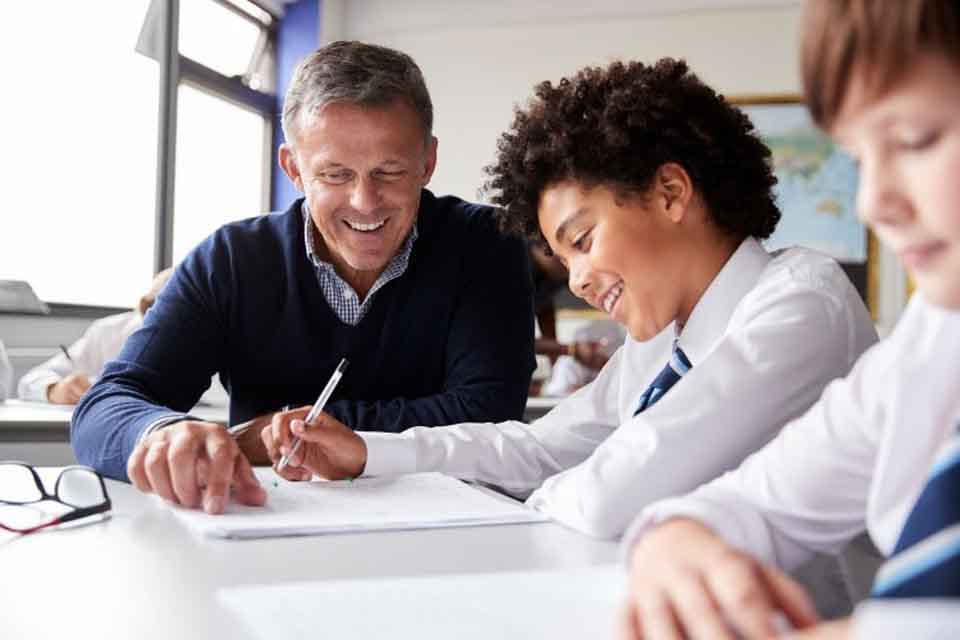 After graduating from college, teachers often decide if they want to work at a public or private school. With more chances to give students individualized attention, more leeway to create outside-of-the-box lesson plans, and more parental support, private school teachers typically have plenty of freedom to teach in ways that engage and retain students. But there are pros and cons of teaching at a private school.

Private school teachers experience many positives that support learning. Some of the benefits include the following.

Because they are mainly funded through tuition and donations rather than the government, private schools are not obligated to follow state-mandated testing, so instructors don’t have to “teach to the test.” Private school teachers can focus on the students’ learning as a whole rather than creating lessons focused on preparing students to pass standardized tests.

This means private school instructors have more freedom when creating their lesson plans, allowing them to implement more creativity and stray from the test-driven priority that is common in state-mandated curriculums at public schools.

Disadvantages of Teaching at a Private School

Teaching at private schools can have disadvantages as well. Consider the following.

Private school administrators often require teachers to take on multiple roles at private schools, sometimes without additional pay, according to Bored Teachers. These extra duties can be supervising recess, lunch, or after-school programs. Taking over a coworker’s class at the last minute is another responsibility they may need to take on because private schools don’t have access to as many substitutes, according to Bored Teachers.

While having more parental involvement is a benefit for instructors and students alike, parents who are deeply involved also wield greater authority. Instead of following state mandates, private schools take parents’ goals into consideration when making decisions. Private schools consider parents to be clients, and each family wants a different outcome for their investment.

Some parents value open learning while others demand rigorous lesson plans. It’s up to the teacher to evaluate the school’s ethos and incorporate it into their curriculum.

Data Literacy for Teachers: Bridging the Gap Between Education Policy Makers and Educators

Teachaway, “How to Choose Between Teaching in a Public or Private School”