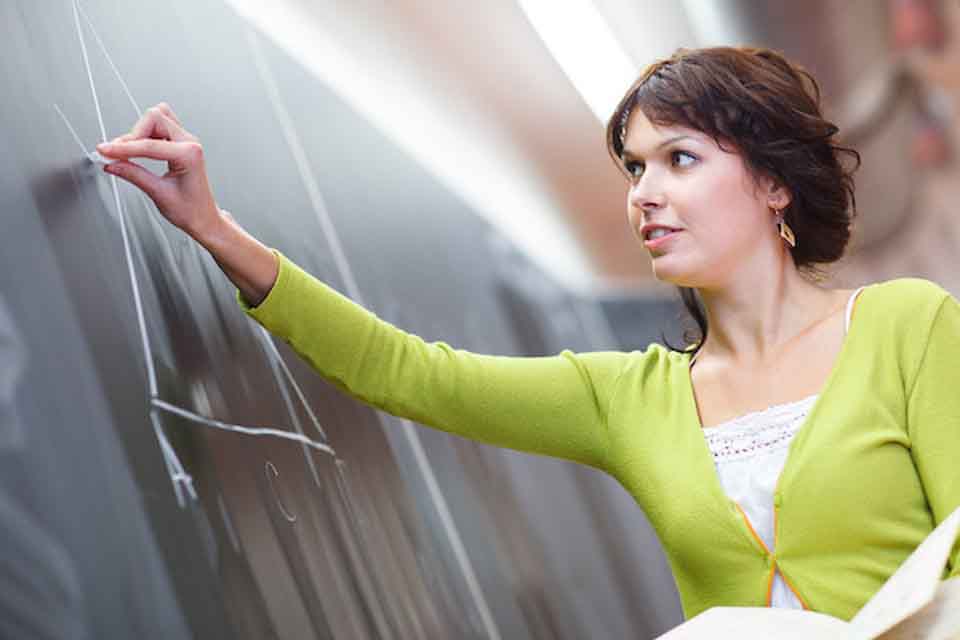 Teaching is one of the most significant careers a person can choose. Teachers shape future generations by acting as role models, educators, and pillars of support for children across the country. Yet, despite the growing demand, there is a teacher shortage occurring across all states. The importance of education-based graduate degrees, as well as experience, play a major role in the retention-attrition teaching balance. Pursuing graduate studies may be a first step for anyone interested in answering the call to alleviate the shortage problem.

Teachers Are in Demand

The need for more teachers is undeniably on the rise. According to a 2016 report by the Learning Policy Institute (LPI), the rise in demand is a “function of changes in student enrollment, shifts in pupil-teacher ratios, and, most significantly, high levels of teacher attrition.” That same report projected a large increase in the 2017–18 need for teachers, with annual hires averaging at least 300,000 teachers per year.

The demand for teachers is due to a myriad of factors, including decisions made at the school level, changes in student behavior, and, on an even larger scale, the past recession. Here are some fast facts about just how many teachers are needed:

According to the LPI report, many districts may reinstate programs or classes that suffered cuts during the Great Recession. This could mean up to 145,000 needed teachers on top of annual hiring needs.

Rising student enrollments, due in part to reinstated programs, will require new teachers. In fact, according to the U.S. Bureau of Labor Statistics (BLS), teaching jobs across all levels are expected to rise between 2016 and 2026. The BLS reports that kindergarten and elementary school teaching jobs are projected to rise 7 percent, adding at least 116,300 new jobs. Meanwhile, the BLS middle school report and high school report estimates teaching jobs are expected to increase 8 percent, with a combined total of 124,100 new teaching positions opening up. Altogether, that’s almost a quarter of a million new teaching jobs that will need to be filled.

The Teacher Shortage in America

High demand is not being met due to a shortage of teaching candidates. The shortage is caused by a few key factors: lower teacher education enrollments and attrition being the major ones.

The rate of U.S. teachers leaving the profession is high, around 8 percent per year, compared to high-retention countries like Finland, Singapore, and Canada where only about 3 to 4 percent of teachers leave each year, as noted in the LPI report.

The Importance of Pursuing Teaching and Education Policy Studies

As mentioned, teacher attrition is high, adding to the already critical teacher shortage. A report by the Consortium for Policy Research in Education (CPRE) found that education and preparation play an important role in the attrition rates of beginning teachers. The report described the following examples:

Clearly, it is important for educators to pursue teaching and education policy studies. Those who do are more likely to stay with their career over time.

Education and experience go a long way in preparing a future teacher for success. The following are just a few of the ways in which a master’s degree in teaching can help future teachers succeed in their career.

As mentioned previously, pedagogical preparation and experience in teaching strategies and methods play a huge role in whether a teacher continues on or not after his or her first year.

Luckily, a master’s degree in teaching focuses on those pedagogical elements and more. For instance, American University’s Master of Arts in Teaching curriculum includes a multidisciplinary approach to teaching STEM (Science, Technology, Engineering, Math) education and focuses on advancements in neurodevelopment that impact students and teaching styles. Practical experience is at the heart of the Master of Arts in Teaching program, with foundational courses in psychology and human development interwoven with real-life classroom applications and training settings.

With teacher shortages across the country, it has never been more important or more necessary for teachers to come to class prepared. A master’s degree in teaching holds that critical combination of education and experience which helps prepare teachers not only for their future career longevity and success, but for the future of their students as well.