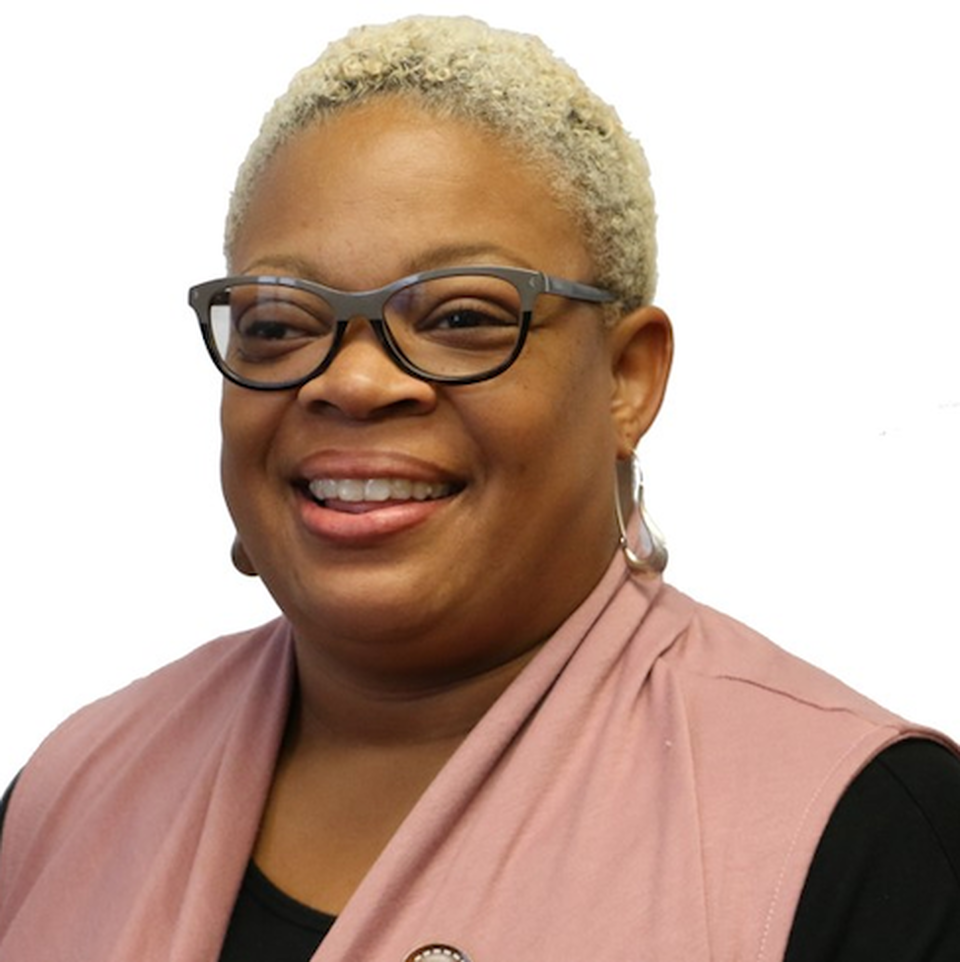 Michele serves as Executive Vice President of Client Services & Programs. She has spent her life dedicated to public education as a lever for equity and social change.

Before joining the Leadership Academy, Michele served as the Chief of Schools for Boston Public Schools and the Sr. Director of Administrator Development for Los Angeles Unified School District. She has been a teacher, school social worker, assistant principal, and principal in the New York City Department of Education. She founded Pathways College Preparatory School: A College Board School in Hollis, NY. While getting a doctorate at Harvard Graduate School of Education in 2011, she co-founded Pursue Excellence, an education reform organization dedicated to supporting schools and districts in their use of data to improve outcomes for students.

Michele is a certified coach and teacher at the Data Wise Project at Harvard, and is the founder and principal consultant for Measure Excellence Consulting, which supports leaders, schools, and districts in their efforts to engage in continuous learning and improvement.

Michele is a product of the New York City public education system from kindergarten through college. She received her Bachelors of Science in Sociology from Bernard Baruch College and a Masters of Social Work from Hunter College at the City University of New York. She has an advanced certificate in School Leadership from the New York City Leadership Academy. Michele received a doctorate in Educational Leadership at the Harvard Graduate School of Education in 2013 and most recently received an advanced certificate in School District Leadership from Queens College, CUNY in 2015.