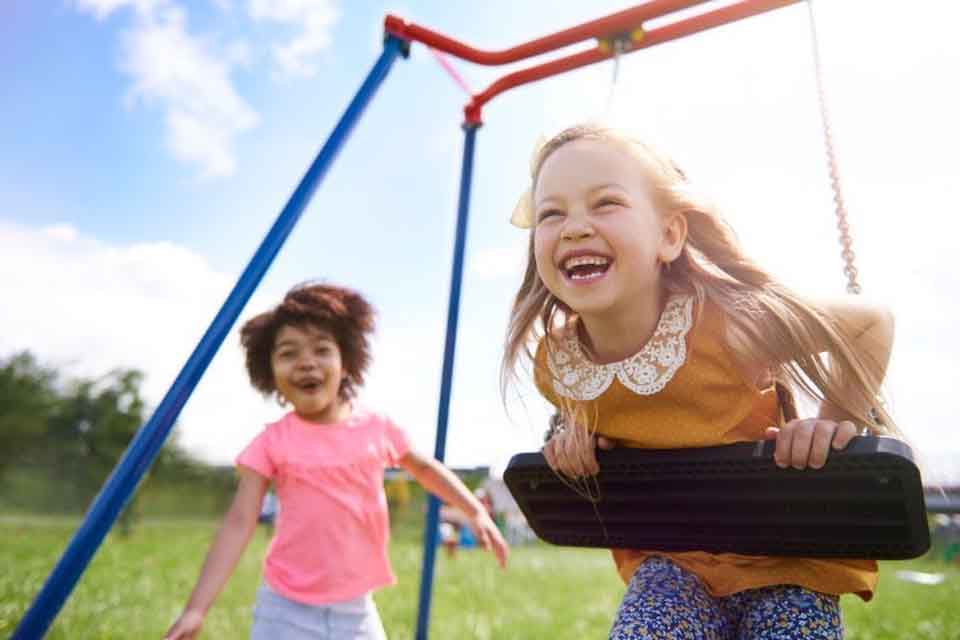 The benefits of recess extend beyond physical health. During this scheduled period, students engage with peers and get a much needed break from the structure of the classroom. Studies have found that recess benefits students by improving their memory and attention, helping them stay on topic in class, reducing their disruptive behavior, and improving their social development, according to the Centers for Disease Control and Prevention (CDC).

Despite its benefits, however, when schools shifted their focus to student academic outcomes with the No Child Left Behind Act, recess was cut down or eliminated altogether. Recently, parents, teachers, legislatures, and even students have fought to expand the amount of time children spend in recess and make it mandatory nationwide.

The elimination of mandatory recess spurred researchers to study its benefits on students. According to Scholastic, recess has positive cognitive, social, emotional, and physical outcomes for students. Physical activity increases blood flow, which sends oxygen to the brain. This process boosts neural connectivity and the growth of nerve cells in the learning and memory areas of the brain, which leads to improved attention and increased memory span, according to Edutopia. In addition, students who have this unstructured, physical time in their school day show an increase in creativity and problem solving.

Getting a break from classwork, exploring their own creativity, and enjoying unstructured time leads to many social benefits for students. Recess is one of the few times of day when students get to interact with their peers under less rigorous teacher supervision. From engaging leadership and negotiation skills to learning conflict resolution, recess has numerous social benefits.

With little structure in place, students are left to dictate their own activities during recess. They can use their imaginations and create new games without the fear of failure or stress. This gives students the opportunity to broaden their views and ways of thinking. The creativity skills they put into action during recess can help them with writing assignments, art projects, and creative problem solving.

Recess also provides opportunities for students to practice their leadership skills, whether it’s teaching classmates a game, getting a team together to play soccer, or deciding who gets to be the server in four square. The leadership skills students gain during recess will stick with them throughout their lives.

Negotiation is a large part of recess. Many recess supplies are limited; games have player limits. These realities force students to decide who gets to play what game, or who will be the first players in the game. The environment naturally encourages students to negotiate and make decisions. These negotiation skills will carry on in students’ day-to-day lives and help them address workplace conflicts.

Students at play during recess often end up in conflict. Although they are supervised, students generally must resolve their minor recess disputes themselves. Research has proven that students will learn how to resolve conflicts during their daily recess as well as how to solve problems and take turns, according to Edutopia.

The Push to Reinstate Recess in Schools

The benefits of recess are clear—from better memory and brain function to lifelong conflict resolution skills. However, schools cut back on recess time or discontinued it completely when the No Child Left Behind Act of 2002 was passed. This federal legislation focused on raising the test scores of students across the country, so schools fit in as much instruction during the school day as they could. According to the CDC, 40 percent of school districts reduced or cut recess altogether since the early 2000s.

The effects of this reduction are still felt today. Currently, only eight states require daily recess. While this doesn’t mean the rest of the states don’t have recess, it does mean they have no regulation as to how much time students must spend outside. Recently, legislators, teachers, parent groups, and even students have fought to reinstate recess in schools.

Advocacy groups such as Peaceful Playgrounds and the National PTA, lobbyists, and teachers have fought for legislative change. The ultimate goal in this movement is to pass legislation so recess cannot be eliminated by individual schools.

For example, the National PTA has presented a proposal to require a 20-minute recess per day. To date, seven states require 20 to 30 minutes of recess a day. Connecticut recently passed a bill that requires 50 minutes. These advocates continue to push for legislative change.

Pursue a Career in Education Leadership with American University

What Is Holistic Education? Understanding the History, Methods, and Benefits

What Is Systems Thinking in Education? Understanding Functions and Interactions in School Systems

Why Do Teachers Strike? Understanding How Policy Makers Can Help

Centers for Disease Control and Prevention, “Keep Recess in Schools”